The duo met themselves after they had just finished their secondary education in 2012 at a restaurant in Port Harcourt where they both worked together.

In an interview with TheNet, Knowledge said;

We met at a restaurant where we were working in Port Harcourt. I told him [Piego] that; dude I’m a musician – this is my job and he said he does the same thing that I should come to his studio. That was how we started making songs and figured we were compatible.

They call their music ‘Katakata music’. It is a fusion of many influences – Afrobeat, Highlife, and different genres of music. The remix of Bole and Fish was their first joint record and it was released in 2015. They got their first big hit record with the song ‘Barawo’ and even got Davido on the remix.

The term ‘Ajebo‘ means someone who is born with a silver spoon and has never really experienced suffering in life. So despite the fact that they were doing well already and lived in a convenient place in Port Harcourt, they still saw the need to hustle for themselves. Hence that was how they got the group name ‘Ajebo Hustlers’.

Ajebo Hustlers won the Song of the year and were also nominated for the Artiste of the Year Award at the Galaxy Music Awards (GMA) in 2018 at the same awards commemoration. 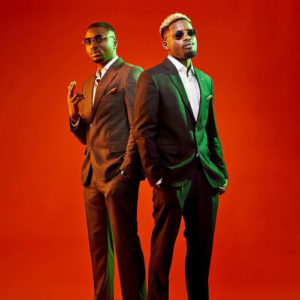 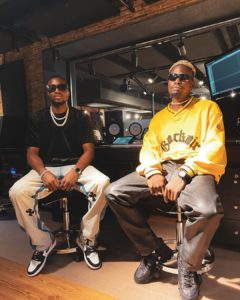 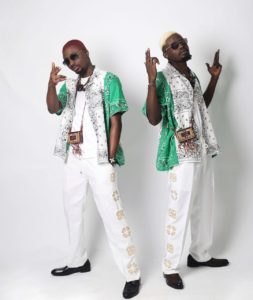 Their collective net worth is estimated at $40,000.